Welcome to my blog

It’s Yours for the Taking

The more time I spend with God…THE WORD…the more hungry I am to know him deeply and connect with Him through what I’m reading.  I long to understand the truth it reveals about my Creator, Savior, maker of my heart and soul.  The reality, however, is that many days while I read I’m simultaneously rehearsing my “to-do” list for the day or fighting to stay engaged.  Often, especially in the Old Testament, the words sound repetitive and I want to say “Yeah, I get it.”  But once in a while, something will jump off the page, grab my attention and not let go.

I want you to know, brothers, that the gospel I preached is not something that man made up.  I did not receive it from any man, nor was I taught it; rather, I received it by revelation from Jesus Christ….But when God, who set me apart from birth and called me by his grace, was pleased to reveal his Son to me among the Gentiles, I did not consult any man, nor did I go up to Jerusalem to see those who were apostles before I was, but I went immediately into Arabia and later returned to Damascus. 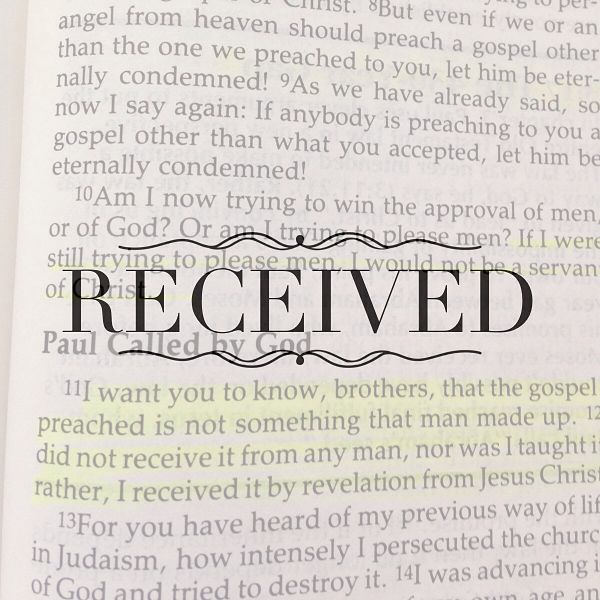 It was the word RECEIVED that grabbed hold of me.  Paul says it wasn’t something he was taught but something he received.  And as a life long learner who loves to read and listen, take notes and think, ponder and wrestle, and share information, the idea of just receiving truth instead of learning it sank deeply into my heart. 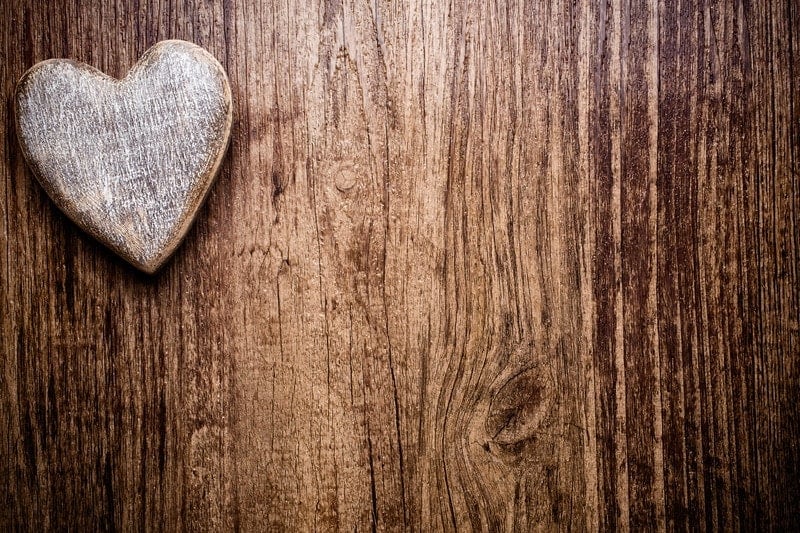 The truth of the gospel and call of Christ on Paul’s life was at once revealed to him and imparted into his bones, heart and soul.  The mission was so woven through the fiber of his being that he immediately went to work without consulting anyone.  He simply set about the task God had set before him.

Forsaking what the world had taught him and using the gifts/talents that were his from birth, he set out on a mission.

The parts of his personality that God had implanted in him were true but the motivation with which he used them swung a full 180 degrees.

And because of this and in spite of Paul’ short comings and sinfulness, he is one of the most passionate and impactful missionaries of all time.  Oh that we would receive Christ and the fullness of life that He offers and set out on the mission He has called us to.  Not stopping to check with others all of the time, over-thinking, analyzing, wondering, delaying and JUST MOVE.  What a power we could be for Jesus in this world if we would sit in His presence….discern His voice…accept the call on our lives and GO.  I pray that we will  stop all the seeking and wrestling AFTER He has shown us where to go and what to do.  We must learn to live in the truths that just ARE.  No need to look or wonder if it’s for you…it IS…He IS…and WAS…and WILL EVER BE.

Throughout November I’m inviting you to explore with me what we can graciously accept as ours as believers in Christ.  There is an abundance of goodness offered to us if we would only believe it, receive it and then live it with all our might.

Sign up on the side bar or the bottom of the home page to receive each post.  I would LOVE to hear back from you!  What are your thoughts?  What are you receiving?  Do you find it challenging? 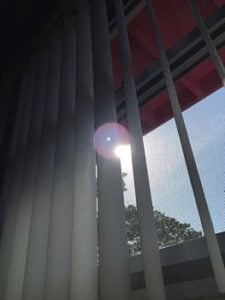 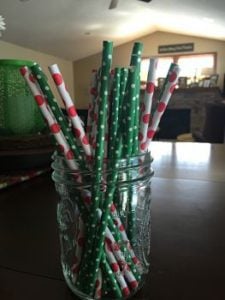 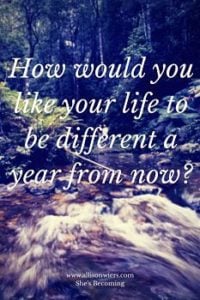 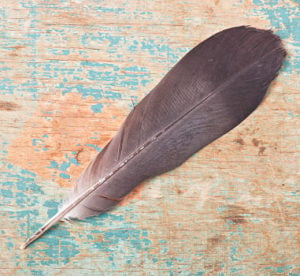 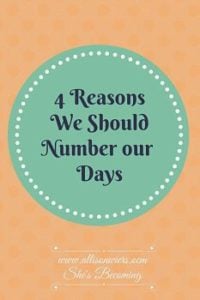 4 Reasons you need Number Your Days 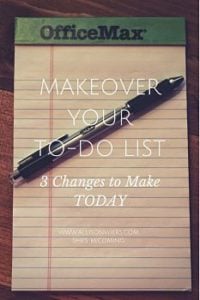 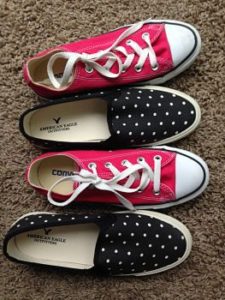 What I Learned in February